How do you inspire & motivate your dyslexic student?

Educators please think before you use famous dyslexics to try and inspire your dyslexic students!

I think it is safe to say we all love to hear about famous successful dyslexics, it makes most of us very proud and pleased for them and their successes; however, using them as inspiration and a way to empower and motivate your students may actually be having the opposite effect!

Many years ago I used to work in a secondary school in a specialist dyslexia support role; in this role I had the privileged of working with a a fab group of of teens, who were sadly disengaging with education. I had actually been told that it was too late to work with them (yr10 & yr11) of course me being me, I made sure that these were the students that I started working 1:1 with straight away. After a term of 1:1s, I decided to do a group session with these yr 10/11s, I had got to know them and knew they were a great group of teens and I felt they could inspire and encourage each other.

So we held a series of group sessions that worked really well, because they learned that they were not alone, nor were they alone on the things they found difficult and this common ground started talks about the things they found easy, and share of good practice, ideas and support started to happen, It was truly amazing to witness a group of students who probably wouldn’t normally mix, let alone open up to each other, from different backgrounds and school groups, start to do just the opposite, they worked together, formed friendships and most of all supported each other, they broke the usual rules and broke down boundaries, it was wonderful, only small and a speck in the grand scheme of things, but for these individuals it spoke volumes and gave them voices and choices!

However, when these group sessions first started I made the ‘rookie’ mistake in our first group session, of using famous dyslexics as a tool to inspire them, I had thought about the areas of interest for each student and used famous dyslexics that in the norm one woudl assume would inspire these fab teens. But boy of boy was i wrong; thankfully having worked with these teens on a 1:1 basis before the group session started, I had managed to build up a good and trusted working relationship with them and this transferred over into the group sessions, which allowed them to tell me straight, that it was all well and good hearing about the likes of Richard Branson, Einstein and Zoe Wannamaker  etc, but actually it didn’t help. In words not so polite, but straight to the point, I was told:

“Eli, showing us these people just makes us feel worse”

(I asked them to explain, and was told )

“We all come to extra lessons because we’re not doing so well in school lessons due to being dyslexic, and now you’re telling us because we are dyslexic we are expected to be rich and famous – why can’t we just be normal and happy?”

I thanked them for their honesty, and told them that what I personally expected them to do or be, was to follow their dreams and be true to themselves, that I did not expect them to be famous and rich, unless that was their dream in life!

So my rookie mistake was to follow the crowd, to do what everyone else was doing (using famous dyslexics as role models) and it had the opposite effect to what I wanted to achieve; instead of being inspired and empowered by famous dyslexics, my students felt under more pressure, they felt that everyone was expecting them to ‘prove’ themselves and become multimillionaires, when they were already stuck in an education system that was failing them on a daily basis!

I was also exceptionally humbled and surprised when one of the teens told me that there was one dyslexic who they had all met, was local and who inspired them. A lady who they knew didn’t do well at school, was a lone parent raising a child, studying and working part time to get herself educated & professionally qualified, whose  highest grade GCSE on leaving school was D, and who worked her socks off to inspire others. Oh you have probably guessed it quicker than I did – they meant me!  Now I knwo I was inspired by my parents (both Dyslexic).

Its been almost two decades since that situation, and I am delighted that because of those brilliant bunch of yr10/11s that I worked with back then, their honesty, hard work and dedicatoin, inspired me and motivated me to eventually start The Dyslexia Awards! I have a 10 year plan: to have hundreds of local Dyslexics who are proud and viewed as accessible and good role models to their fellow dyslexics young and old!

So that when someone in Shropshire is diagnosed dyslexic, they automatic thought is a positive one as they will have seen and heard of lots of local Shropshire dyslexics!

Below: Sarah Probert (dyslexic) Winner of the 2016 Teacher of the year award with award sponsor In The Loop Sally Joyner (dyslexic) 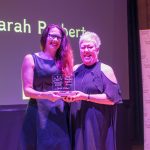 What can you do as educators? How about talking to your local dyslexics, you could start with the parents of dyslexic students you have in your school; chat to them ask them what they do, work hobbies, organisatoins local groups etc, you may be amazed at what your local dyslexics can offer as inspiration to your students! If you are in Shropshire well we already knwo that the winner of the 2017 Dyslexia Awards Amazing Art Award Wayne Chisnall  has been into a local school to talk to and inspire students, what could you do to inspire your students?

If this post has inspired you to get proactive, please let us knwo what you did and how it went, we love hearing the good news stories, it motivates us to keep doing what we do!

To find out about booking Elizabeth to deliver staff training for your school or organisation please CLICK HERE email via the contact form on the website. 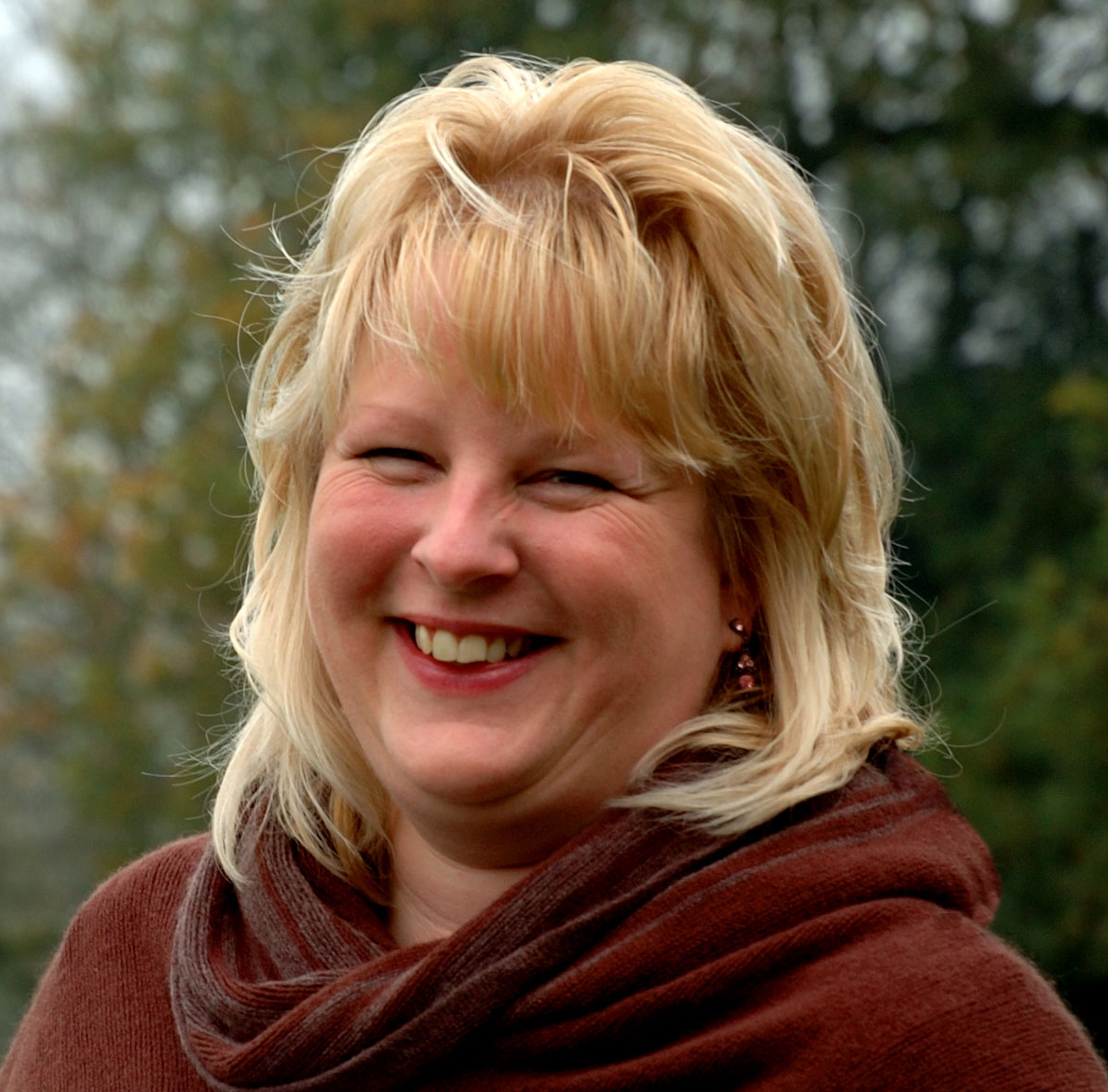